The 7th Annual General Meeting of the Institute of Chartered Secretaries of Bangladesh (ICSB) was held on Saturday, August 19, 2017 at BIAM Auditorium, Dhaka.

The President in his speech highlighted the major activities and achievements of the Institute. He expressed his gratitude towards the Hon’ble Minister for Commerce, Mr. Tofail Ahmed MP and Hon’able Commerce Secretary, Mr. Shubhashish Bose for their continuous support and directions as the administrative guardians of ICSB. He also urged upon the Members to participate actively in all development activities of the Institute.
Senior Vice President, Mohammad Bul Hassan FCS and Vice President Md. Selim Reza FCS and Secretary in Charge of the Institute, Kazi Mafizur Rahaman were also present at the meeting.

A large number of members present in the meeting and highly appreciated the performance of the Institute, and congratulated the Council for working successfully. They also put their valuable suggestions towards the development of the Institute. 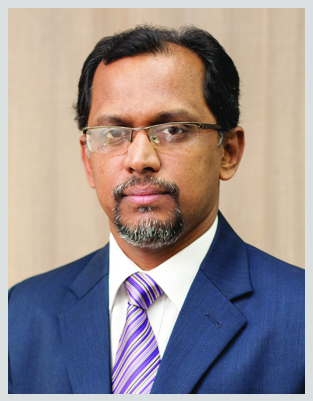