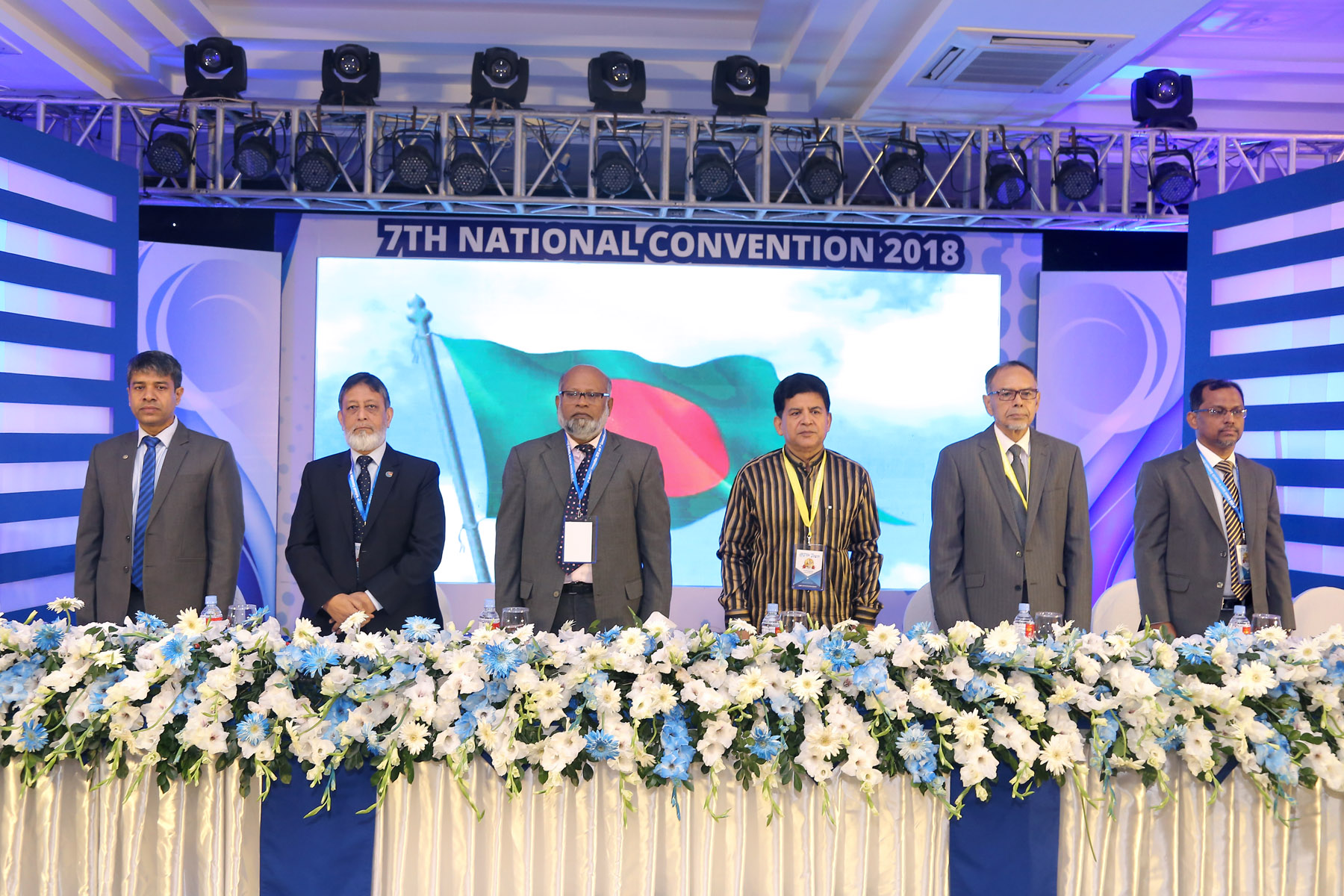 The Inaugural Session of the 7th National Convention of Institute of Chartered Secretaries of Bangladesh (ICSB) begins at 09:00 am on the theme “Chartered Secretaries: Effective Utilization of Professional Expertise through Legislations”. Dr. Hossain Zillur Rahman, Hon’ble Former Adviser, Ministry of Commerce, Caretaker Government of Bangladesh graced the program as Chief Guest. The Program was chaired by the President of ICSB Mohammad Sanaullah FCS.

The session chair of the programme and President of ICSB Mr. Mohammad Sanaullah FCS in his welcome speech thanked and welcomed Chief Guest, distinguished guests, Corporate Leaders, Members of the Media and Members of ICSB. He emphasized on the need to link Chartered Secretaries Act 2010 with the relevant legislation. Linking of Chartered Secretaries Act 2010 with other relevant legislation will empower Company Secretaries to apply their professional knowledge in enhancing good governance in the corporate sector which would be beneficial for the country.

The Convention was attended by a large number of Members, Corporate Professionals, Foreign Delegates and other important dignitaries from all over Bangladesh. The inaugural session was followed by two technical sessions. Mr. Mohammad Sanaullah FCS, President of ICSB  and Mr. Md. Shahid Farooqui FCS Council Member of ICSB presented two keynote papers on the sub-themes of the convention “Empowering the Chartered Secretaries Profession through Legislations” and “Empowerment of Chartered Secretaries to Ensure Good Governance” respectively.

The Special Guest in his speech congratulated the newly qualified Chartered Secretaries and mentioned that Chartered Secretaries have the great opportunity of serving the corporate world as Practicing Chartered Secretaries or as Company Secretaries to bring proper Corporate Governance Practice in Bangladesh. He also said that convocation is an important day for the Graduates, Parents, Partners, Family, and Friends. This achievement is one that is seldom achieved without the support of nearest well-wishers.

Convocation speaker Atiur Rahman Ph.D., Former Governor of Bangladesh Bank said that professional education is a tool that enriches the minds of the students with the skills necessary to compete and succeed in a challenging world and also with the knowledge to maintain peace and justice in the society. He urged the newly qualified Chartered Secretaries to be the best ambassadors of the Institute in the professional field in the country and abroad. 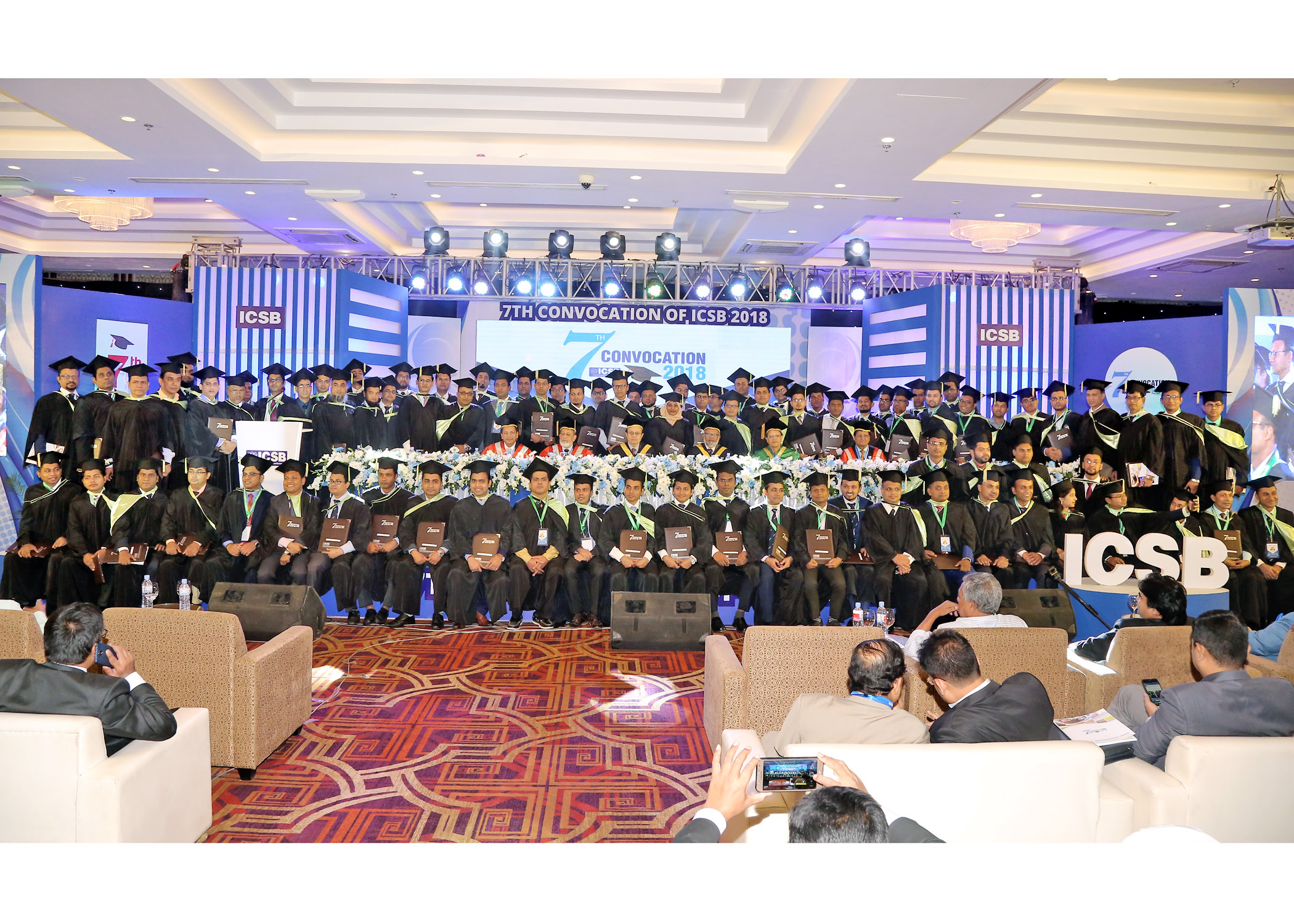 The programme was chaired by the President of ICSB Mohammad Sanaullah FCS. He said in his speech that Convocation is a special day for newly qualified chartered secretaries. On this august and colorful occasion, he expressed his deepest appreciation to the faculty members, patrons, guardians and students for attending the convocation. He also said that attaining the ICSB qualification does not end the learning process. In fact, it is starting on a new phase where learning increases in intensity, depth, and scope. The Knowledge, skill, and integrity will be tested and examined, no longer in the examination hall and classrooms, but in the highly competitive and challenging work environment.

A good number of graduates took part in the convocation. A Convocation Profile was released by Itrat Husain FCS, Past President, and Council Member, ICSB. Concluding remarks were delivered by Mr. Nazmul Karim FCS, Treasurer, ICSB. 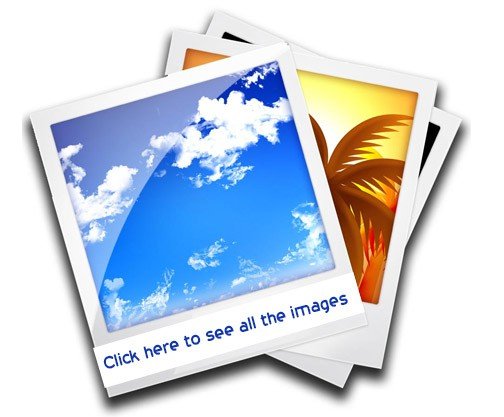