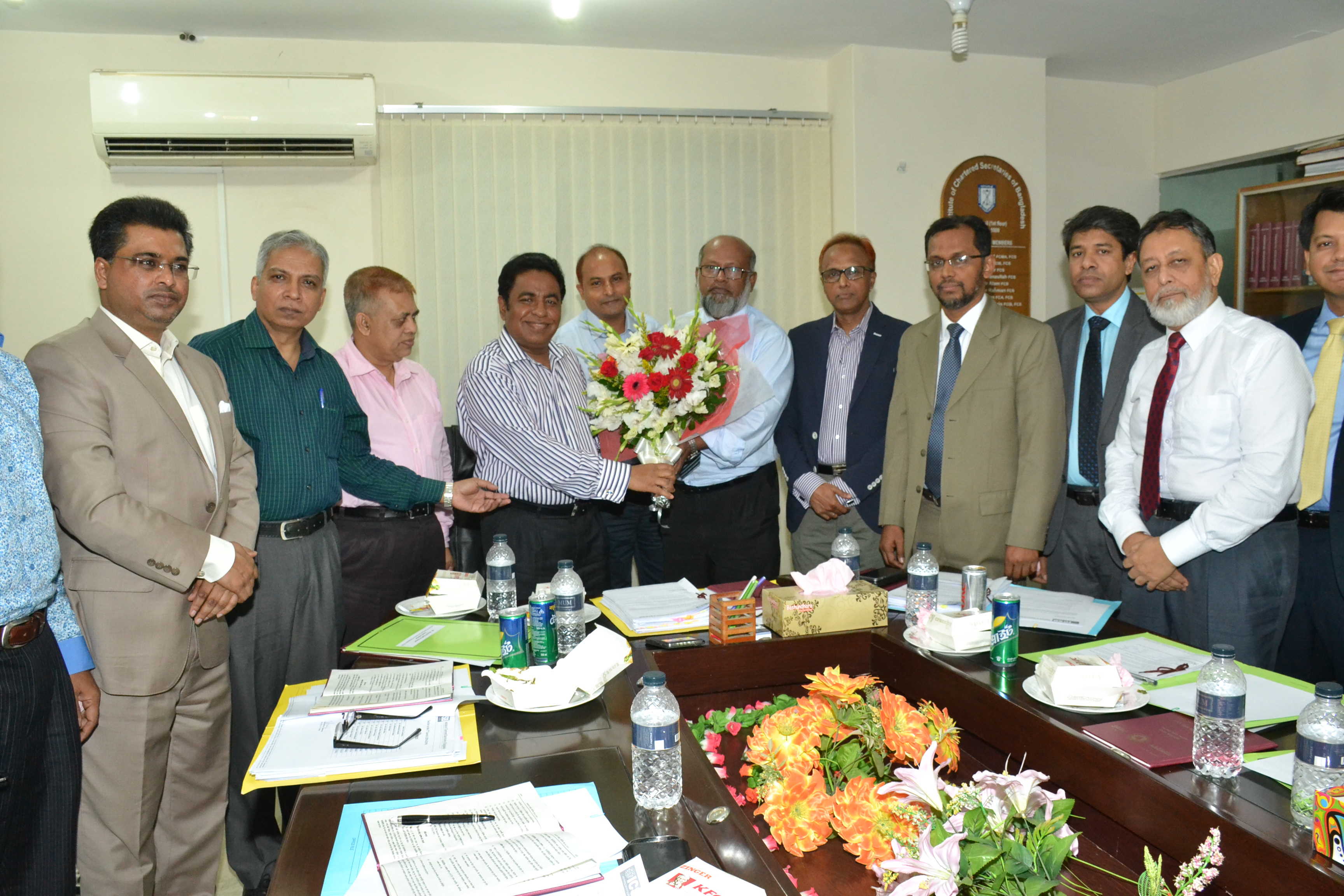 Institute of Chartered Secretaries of Bangladesh (lCSB) has elected Mohammad Sanaullah FCS, as its new President for “the term 2016-2019” at its Council Meeting held on October 5, 2016.

Mohammad Sanaullah is one of the Fellow and founder members of the Institute of Chartered Secretaries of Bangladesh. Previously, he also served as President of the Institute for the term 2010-2013.

Sanaullah is the Corporate Affairs Director & Company Secretary of Singer Bangladesh Limited with over 30 years of rich and varied exposures in Business, Corporate Management and Governance.

He has developed and contributed significantly to various professional development programs and workshops organized by the Institute and various forums both at home and abroad. His contribution towards the development of the profession of Chartered Secretaries in Bangladesh is remarkable.

The Council of the Institute, at the same meeting also elected Mohammad Bul Hassan FCS, as the Senior Vice President. Prior to this new assignment, he was the Treasurer of the Institute. Mr. Hassan is serving at Siemens Bangladesh Limited as CFO & Company Secretary.

Mr. Md. Selim Reza FCS has been elected as the Vice President of the Institute. Prior to this new assignment, he was the Councilor of the Institute. Mr. Reza is a partner at ARTISAN, a practicing Chartered Accountants firm.

The Council has also appointed Mr. Nazmul Karim FCS as the Treasurer of the Institute for the same term. He is serving as Company Secretary, National Finance Limited. 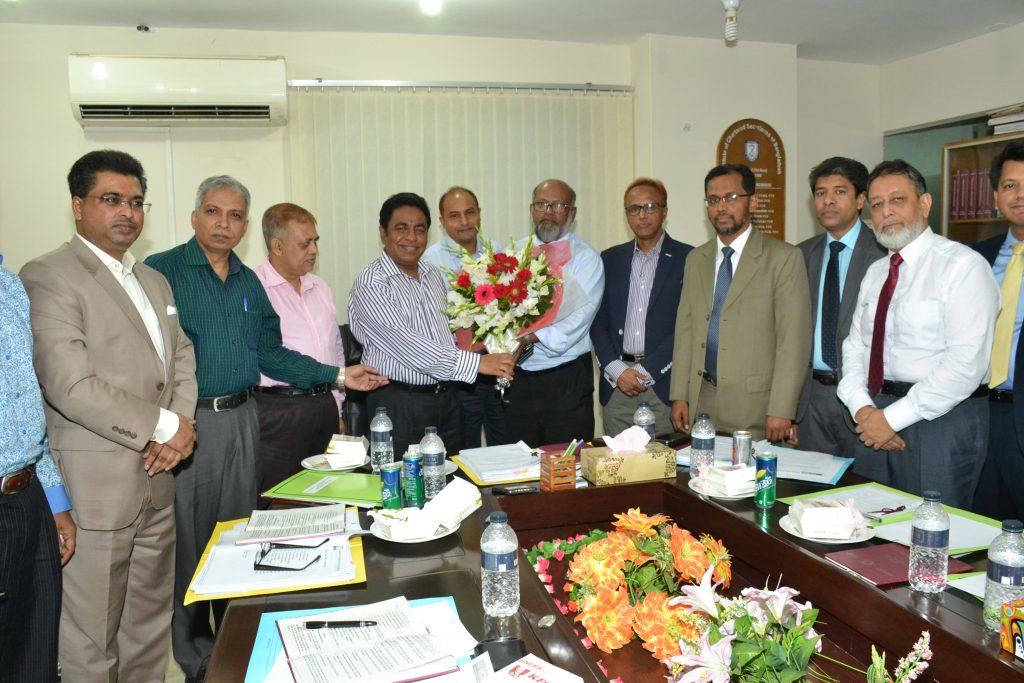 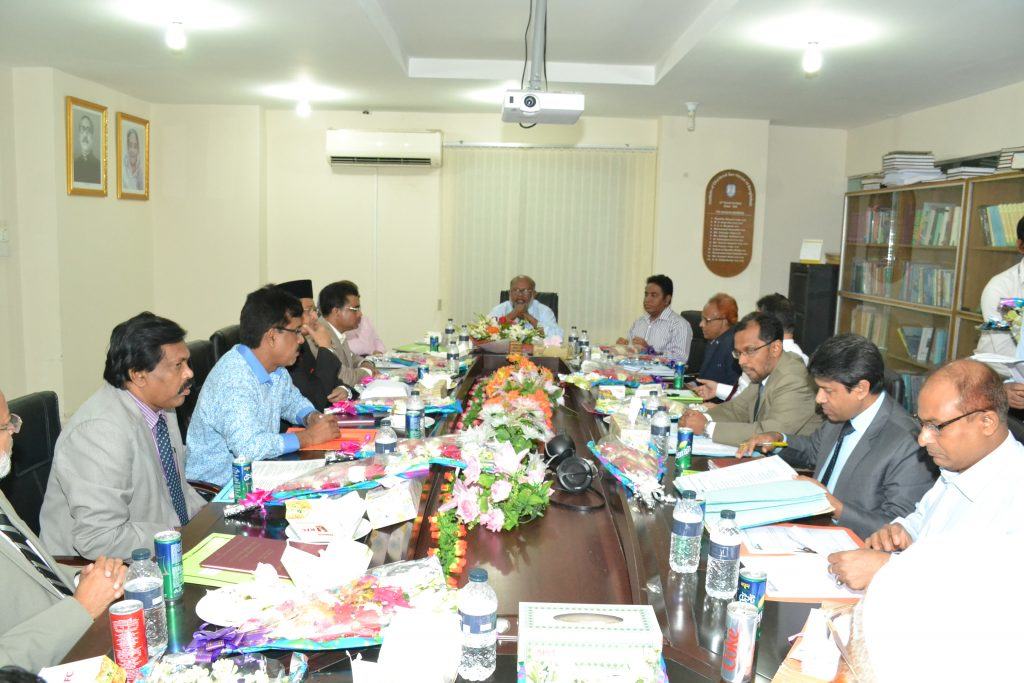 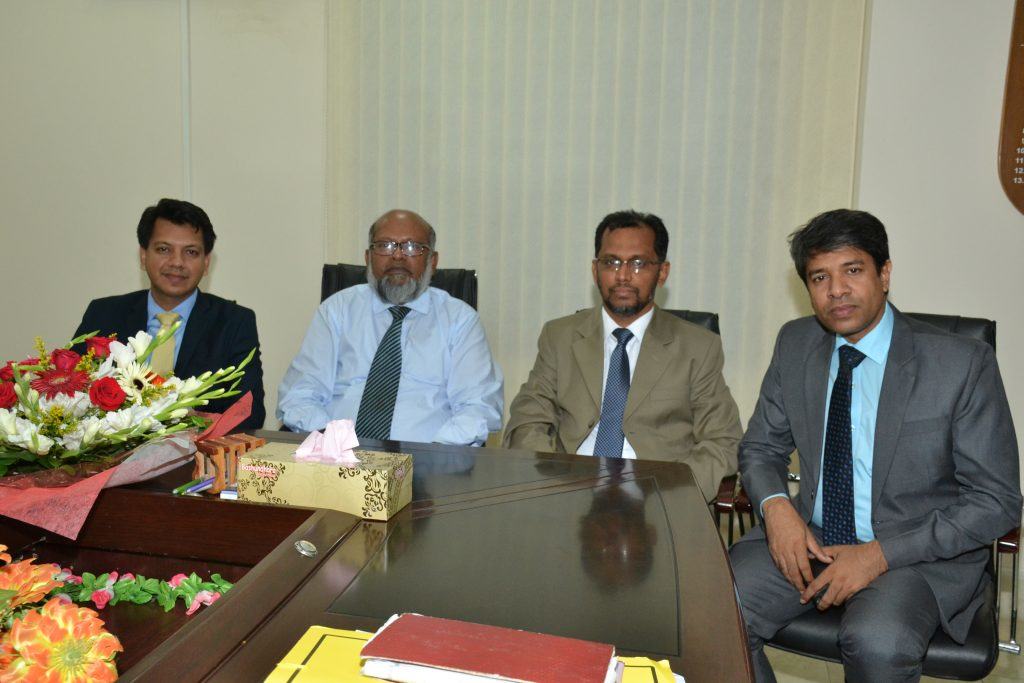