Workshop on Reforms of Companies Act 1994

A workshop on Reforms of Companies Act, 7994 was held under the Chairmanship of Mr. Shubhashish Bose, Hon’ble Secretary, Ministry of Commerce, Govt. of People’s Republic of Bangladesh. 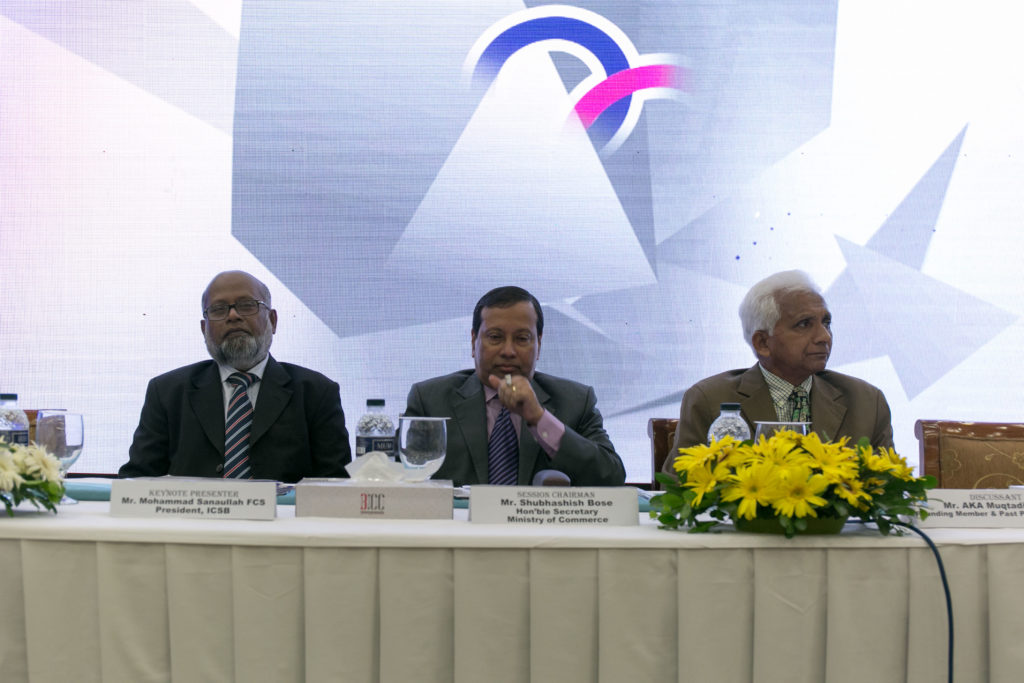 The Session Chairman Mr. Shubhashish Bose in his speech said that the reforms of companies Act is very emerging. He also stressed for adequate newer amendments in the Companies Act making it time befitting and corresponding to The Chartered Secretaries Act, 2010. Appropriate provision has to be included for mandatory appointment of Chartered Secretaries in public companies and the companies having paid up capital more than Taka Five Crores.

By the participation of official discussants and representatives of various corporate houses the session was very lively.

Mr. Tofail Ahmed MP, Minister for Commerce, Government of the People’s Republic of Bangladesh graced occasion as the Chief Guest and Mr. Shubhashish Bose, Secretary, Ministry of Commerce was attended as the Special Guest. The Minister congratulated the Members of the Institute for achieving this milestone. He reiterated in the congregation that Bangladesh is advancing in the global corporate horizon at a great speed. ICSB is playing an effective and meaningful role to develop, promote and regulate the profession of Chartered Secretaries of Bangladesh. He thanked the Founding Members of ICSB for their visionary thinking and taking initiatives to establish such an Institute.

The past Presidents of the ICSB were also honoured in recognition of their outstanding contribution towards the development of the Institute. 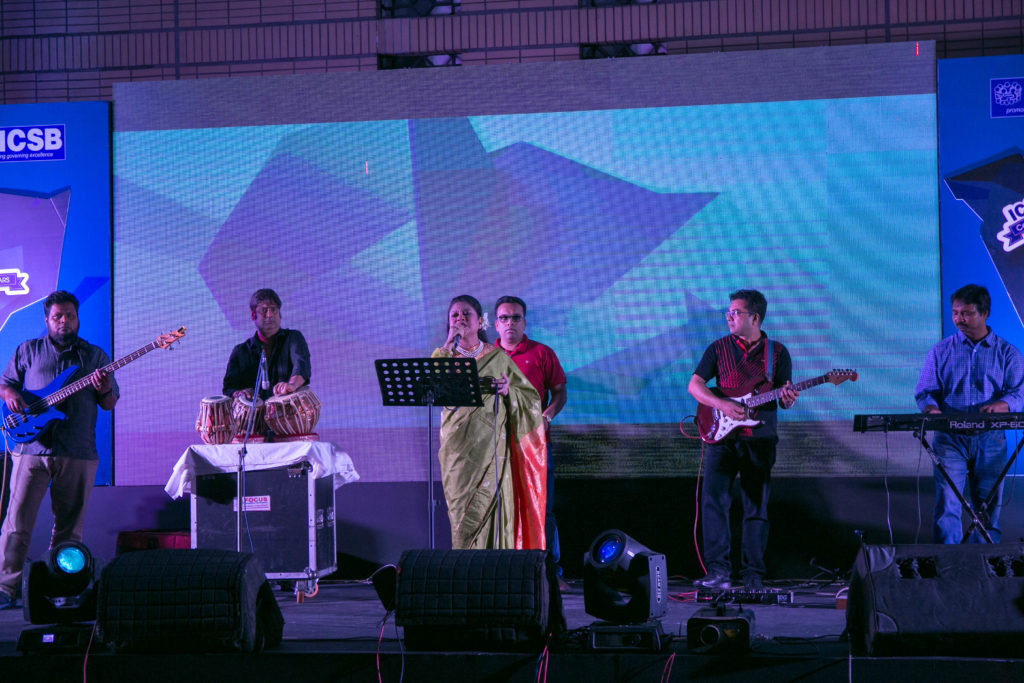 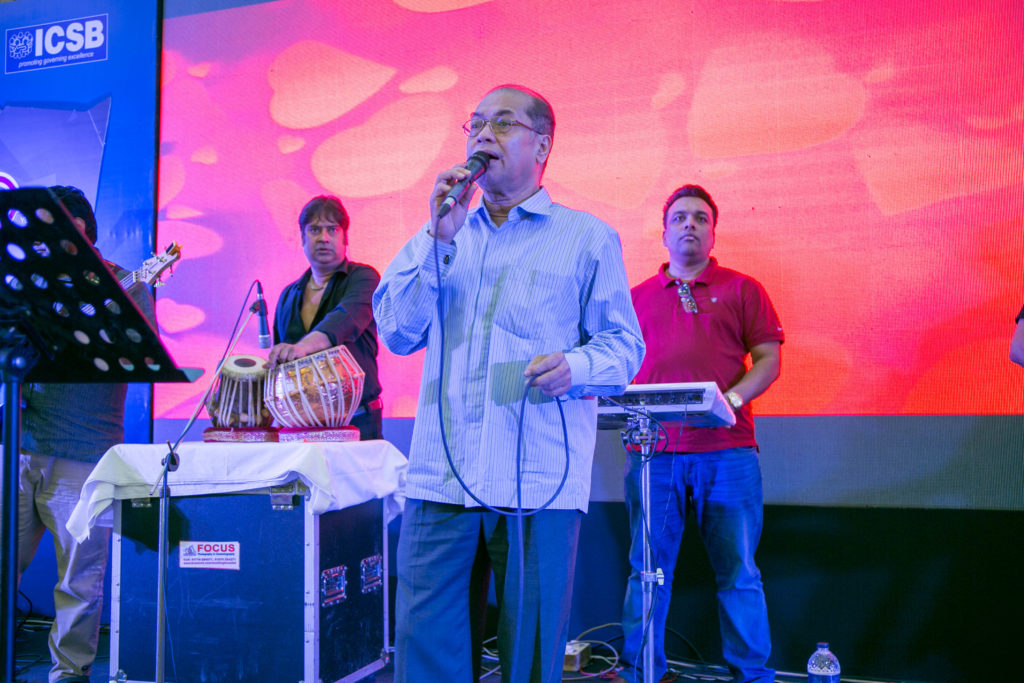 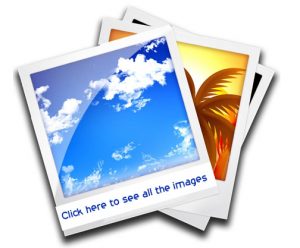